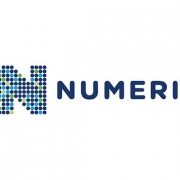 Numeris has announced a massive change to the ratings system for Canadian radio.

Ninety-five Small and Medium markets, including Red Deer, Winnipeg, Saskatoon, and Halifax, which still rely on diary results, will move to year-round measurement as of this summer. The result will see audience data releases reflect a rolling average. Data will be collected over 24 weeks, essentially every other week, excluding the last two weeks of December and first two weeks in January, during a 12-month period and reported in the Fall and Spring.

The move comes following consistent recruitment challenges in recent years to achieve sufficient sample levels, created in part by the shift to mobile-only households (currently 40 per cent and projected to reach 50 per cent by 2020), and the public’s increasing reluctance to participate in consumer surveys.

“A number of years ago, it might have taken Numeris or BBM [Bureau of Broadcast Measurement] five or six dials to get someone to participate or just pick up the phone…it’s now taking upwards of 17 calls just to reach a household,” Davies told Broadcast Dialogue.

“People are less interested in filling out their diaries. Even if they do participate we’re getting fewer diaries returned. So it’s a combination of all of those things..it’s almost like it’s a perfect storm…people have too many things going on right now and when they have call display in their homes, they’re not picking up,” said Davies.

Davies said while Numeris had some success at increasing returns from younger audiences with the introduction of an online diary option, it was clear a dramatic change in methodology would be needed before more markets were impacted.

At the order of the company’s board of directors last Spring, an industry advisory panel was struck to find immediate solutions, chaired by former Corus Radio and RNC Media President Mario Checchini.

Much like the introduction of the Portable People Meter (PPM) measurement system in the major markets – Toronto, Montreal, Calgary, Edmonton and Vancouver – in 2009, a transition period and initial ratings shift is anticipated.

“It’s going to make a change, but as some broadcasters like to tell me ‘we always consider ourselves in ratings’ and I think that’s the right approach to take going forward. Having said that, it will impact talent and there’ll be an impact on marketing and contesting and promotions, and they’re going have to figure out where they’re going to want to load up and where they want to step back a little bit, ” said Davies.

“In phase two, we can talk about releasing four times a year. We could go into monthly releases if there’s industry demand,” he added.

Stations will learn more about how to prepare at a “Programming 2020 Master Class” at Canadian Music Week in May.

Numeris is also continuing to address challenges on the television side as more viewing goes online. The company is currently rolling out a test of its Video Audience Measurement (VAM) solution, developed to capture non-linear video consumption. Concurrently, Numeris is working with the CRTC on a new industry measurement tool that will fulfill the incoming obligation on Canadian broadcasters to share viewer set-top box data as a condition of licence. 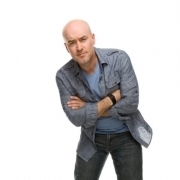 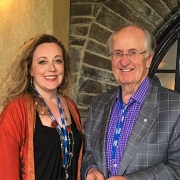 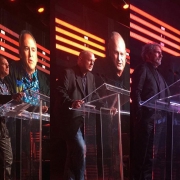 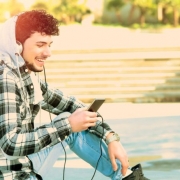 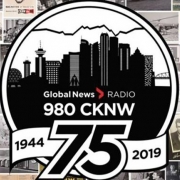 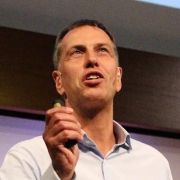