Rock fans around the world are having a difficult time coming to terms with the death of the world’s most revered rock drummer – Neil Peart of Rush. Peart bravely battled brain cancer for more than three years and on Tuesday January 7th that battle came to an end.

Three days later, Rush bandmates Geddy Lee and Alex Lifeson called Peart their “friend, soul brother and bandmate over 45 years,” and said he had been “incredibly brave” in his battle with glioblastoma, an aggressive form of brain cancer.

Neil Peart was as integral to the sound of the band he helped propel to international acclaim as anyone could imagine a drummer and lyricist could be.

Beyond the lighted stage, Neil Peart was a private person and careful about whom he opened up to. After meeting Jeff Woods, and enjoying Jeff’s passion for the music, not to mention motorbikes, Neil would open up to the radio host again and again, sharing not only stories about the creation of the music of Rush, but also personal stories about travel, family, and philosophy.

Hear Neil in his own voice from conversations with Jeff Woods, alongside a carefully curated playlist of the music of Rush, by the Toronto-based Records & Rockstars radio host. 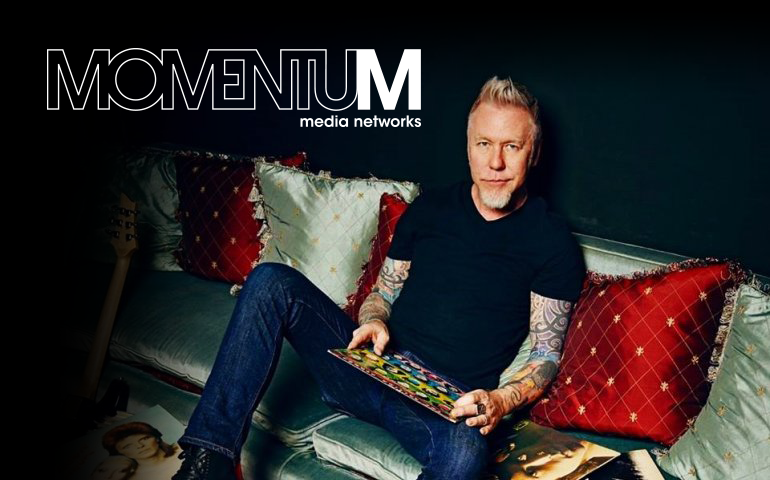