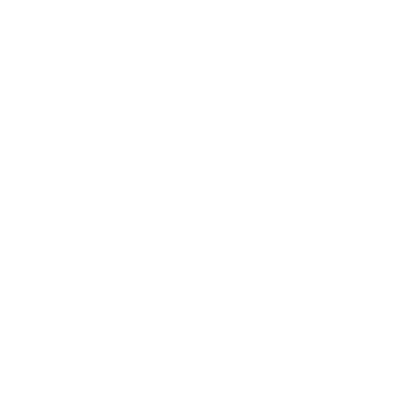 Shawn Parr has been the voice of Country Music for over 30 years. Based in Nashville, Shawn is now hosting “Shawn Parr’s Across the Country,” which also features a countdown.

For the last 6 years Shawn was heard on 150+ stations on “Nash Nights Live,” a show he launched back in 2014 for Cumulus.

Shawn is internationally known as a voice for The Academy of Country Music Awards, The Golden Globes, American Music Awards, Miss America, The Chase for GSN, and has also been featured on numerous other national specials.

Across The Country is a show with energy that delivers great Country songs and features appearances by Country’s biggest stars, and keeps focus on the most important people of all — Country music listeners!

Shawn Parr brings Nashville to you no matter where you are. It is a show for the country music fan who loves good times! The show also features Shawn Parr’s Pick-of-the-Week where he identifies new artists and tries to make them the next big superstar. Blast From The Past connects with some of the biggest names in Country music…aka the legends that made Country great.

Shawn is ready to provide you with: 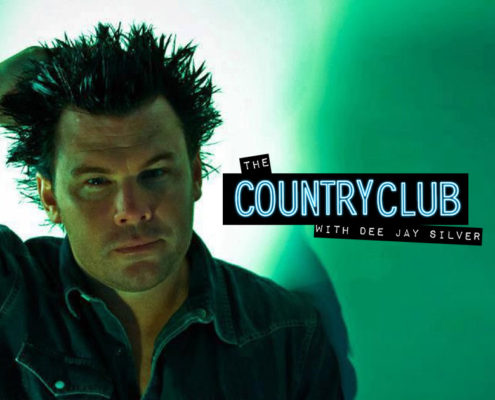 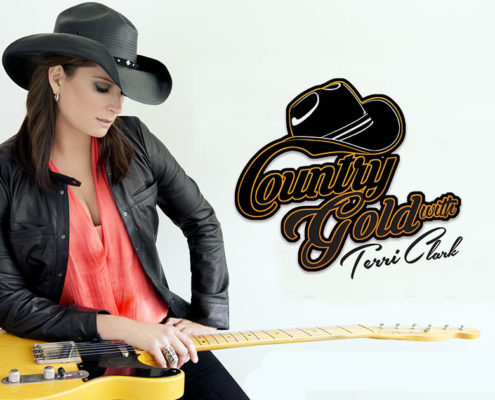 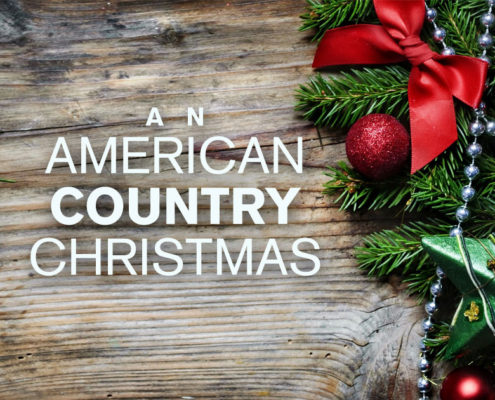 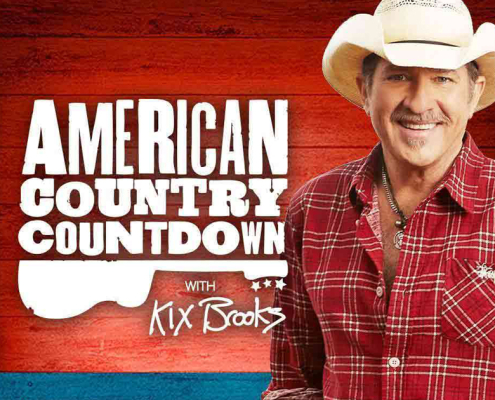 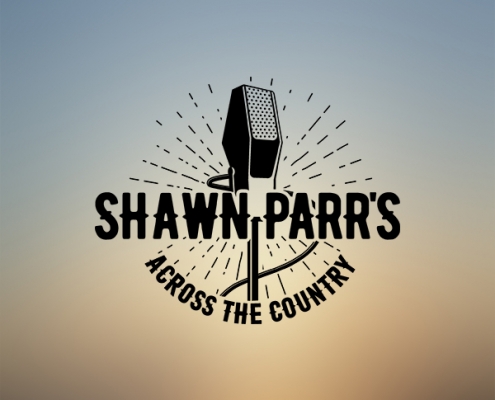 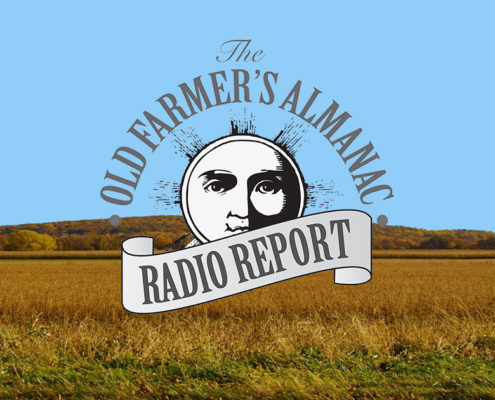